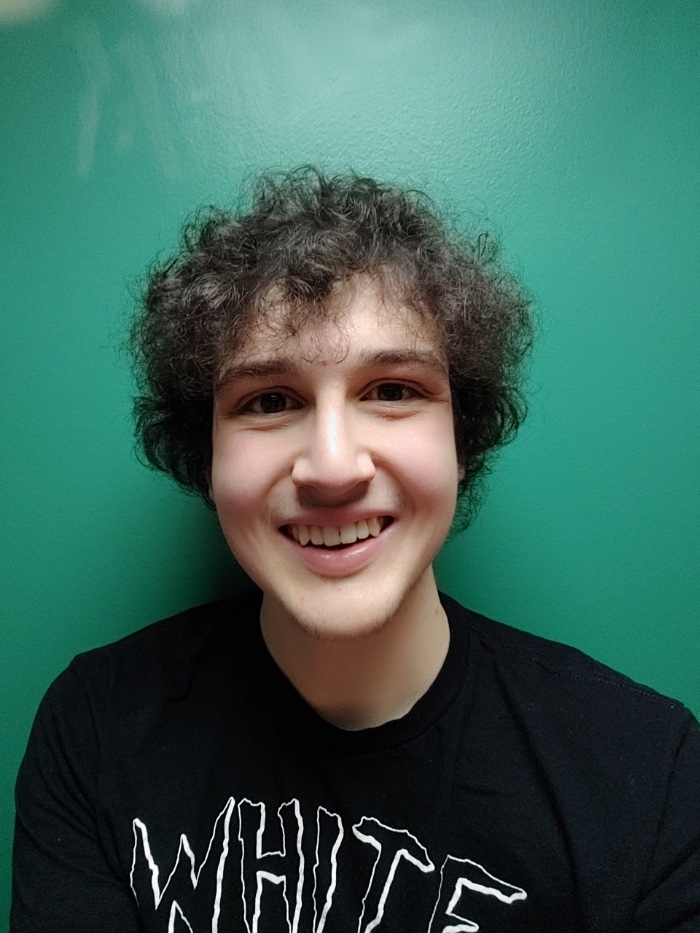 My college career began, as it does for many, with confusion. I was a computer science major at first, hoping to someday make video games. After a semester of this, however, it dawned on me that programming was not my passion, and was in fact something that I dreaded doing. This led me to math; no computers, no convoluted lines of code, just myself, a pencil, and interesting equations and concepts. For me there is comfort in getting lost in an equation that you just can’t help but solve. Still, I was confused. Where was my place in the world? I had considered teaching, but choosing that path was a frighteningly final commitment, especially for someone who had never taught before. Fortunately for me, it was around this time that I heard about Exploring the Mathematical Knowledge of Teaching. I could take a class during my sophomore year that would allow me to learn about the ins and outs of the teaching profession, to interact with students in a real-world setting, and, most importantly, to try teaching out for myself.

Come the fall semester, I was still very unsure as to whether teaching was for me. My sophomore year had gotten off to a rocky start. A flurry of schedule changes had taken the wind out of my sails, and on our first visit to the high school I was woefully unprepared for the lesson I was supposed to lead. At the time, it seemed like that was it. Clearly teaching was not my destiny and I would spend my life after college toiling away in a cubicle somewhere. Still, I had the rest of the semester in this class, so I figured I would at least make the most of it and immerse myself in this world for the time being. Participating would probably make time go by faster.

Actually, the class discussions were interesting enough. Inquiry based learning, it turns out, had been behind some of my favorite math classes ever. Suddenly I found myself having passionate discussions with classmates and my professor about teaching. Before I knew it, I was going to be leading the high school class for the second time, and not only was I prepared, I was a bit excited.

The lesson for that week was one revolving around linear equations, with the goal of furthering the students’ knowledge of point-slope form. As class began and students set out to complete their task, one boy began to struggle almost immediately. As the lead teacher of the week, I decided to help. What followed was a priceless experience. The boy sat at his table, his brow furrowed in confusion as he tried and failed, again and again, to graph a line using an equation. His pencil tapped here and there as he tried to make sense of a concept that, to him, was nonsensical. I asked the student to walk me through the process of graphing a line. He began with the correct point, but I noticed that he did not correctly use the slope to finish his graph. It dawned on me that he did not know what the slope was. The hook was in, and I began to reel with all my might. Writing the slope equation on his paper, I asked the student to consider its separate parts, the change in y and the change in x. Over the following minutes the scaffolding was built, and the student began to rise above the ground.

All of a sudden the clouds cleared. He looked at me and, with a look of pure understanding, uttered those words which every teacher yearns to hear, and the words which I will never forget: “Oh, that’s it? Now I get it!”

This was the first of numerous positive experiences that this course provided me with. That’s not to say that I didn’t also experience a number of challenges along the way; I am not perfect, and I have a lot to learn as a teacher. However, this class allowed me to try my hand at teaching and, overall, allowed me to realize that this path is one truly worth following.

Teaching IBL in a Remote Setting
Supporting an IBL Community & The Story of New England
Reflections about Inquiry from a TA Experience
Routines for Reasoning: A Journey of Bravery and Mathematical Thinking
Teaching Future Teachers: A Lab Class